In 2019-2020, the Golden Valley Conference had two teams make the post season as College of the Redwoods and Butte both represented the conference in the post season. College of the Redwoods came within one game of making the elite eight and the Northern California school made one of the biggest one season turn arounds we have ever saw. After going winless in the 2018-2019 season, Redwoods won 22 games and finished atop the conference. Butte College finished 2nd place and made the post season as the Roadrunners will be in the mix of things for the upcoming season. Shasta finished with a winning record but missed the post season and Siskiyous, Feather River and Lassen did not make the post season. Butte and Redwoods appear to be the favorites coming into the upcoming season, but all of the teams have improved for the 2021-2022 season.

College of the Redwoods (22-6, 8-2): After an 0-26 season in 2018-2019, the Corsairs made the biggest turn arounds in the 2019-2020 season. Redwoods went 8-2 in conference, won 22 games and made the post season. The season did not stop there, as the Corsairs went into the post season as an eight seed, picked up a home victory over Sacramento before losing to City College of San Francisco in the sweet 16. Redwoods was one game away from making the Elite Eight and the Golden Valley Conference defending champs will look to build off last seasons success.

Redwoods will come into the new season with three players who averaged double figures from the 2019-2020 Golden Valley Conference championship team. Leading the list of returnees is sharp shooting “5-10” guard Drew Gillette. In his first season, the three point specialist averaged 16.6 points per game. The sophomore shot 41% from downtown and made 87 three pointers in his freshman campaign. “6-1” Donald Willis will be another key returner for the Corsairs in the upcoming season. Willis averaged 11.8 points and 6.3 rebounds in his freshman season and will be a key component at the defensive end for Redwoods. “6-1” all conference Zac Clause returns to the squad and will add more depth in the back court. The sophomore averaged 10.6 points, 6.0 rebounds and 5.0 assists per contest in his freshman season. “6-5” Mason Railsback (Arcata HS), and Jon Nchekewube (Jefferson HS) are two players that will be looked upon to contribute this season for the Corsairs. With three key pieces returning, the Corsairs should be in the mix for another conference championship. 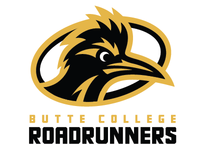 Butte (16-11, 6-4): The Roadrunners will look to build off their playoff appearance from the 2019-2020 season. Butte won 16 games, finished in a tie for second place in the Golden Valley Conference. The Roadrunners went on to be a 12 seed in the post season and fell to Sequoias in the 2nd round.

The Roadrunners return four players from the 2019-2020 season, and return a player from the 2018-2019 championship team. “5-10” Shakwon Lewis returns to the Roadrunners for his sophomore season. In his first year the jet quick all conference guard averaged 10.3 points and 4.8 assists and was 2nd in the state in steals. “6-2 Caden Turner, “6-0” Daniel Montoya, and “5-8” Jaime Ochoa returns after posting 10.8 points per contest in the 2018-2019 season. “7-2” Aashay Verma will add a front court presence for the Roadrunners with his size. Five freshmen could also give the Roadrunners a boost this upcoming season. “6-4” Isaac Woood (Galena HS) will bring versatility to Butte as the left hander is expected to have an immediate impact for the Roadrunners. “6-2” Ozzy Meadows and “6-3” Rolontae Knowles are both from the Bahamas and will add explosiveness to the back court as well. “6-1” Joe Lawrie (Paradise HS) will stretch the floor and “6-7” Tray Wilburn (Grace King – Louisiana) will add athleticism and versatility to the Roadrunners. Butte is looking like a team that should compete atop the of the standings of the Golden Valley Conference. The Roadrunners have depth and will be in the mix of things to compete for a post season spot and a conference championship for the 2021-2022 season. 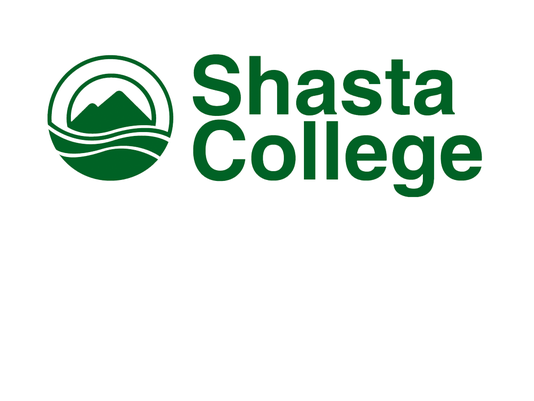 Shasta (15-13, 6-4): The Knights finished the season going 5-2 in their last 7 games but Shasta missed the post season. Shasta finished in a tie for 2nd place and the Knights will look to build off of their late success in conference action coming into the season.

Two players return for their sophomore seasons from a team that won 15 games in the 2019-2020 season. “6-3” Simmer Singh will be back after the sophomore averaged 13.1 points and 5.7 rebounds in his freshman season. Singh put up a season high of 26 points against Feather River and will be looked upon to be an impact player for the Knights and within the Golden Valley Conference. “6-4” Derek Gorden will be another player that will contribute this season for the Knights. Gorden averaged 9.9 points and a team high 5.0 rebounds in his freshmen season. “6-1” Samer Khalil will be another name to watch out for this season.

Feather River (9-17, 4-6): The Golden Eagles finished off the 2019-2020 season with single digits in the win column. The junior college located in Quincy, finished fourth in conference and missed the post season. Feather River will look to improve and have a better upcoming 2021-2022 season.

The Golden Eagles return two players off a team that won 9 games from the 2019-2020 season. All Conference selection Jacob Rick returns for his sophomore season. The “6-5” versatile wing averaged 10.1 points, 6.4 rebounds and 4.2 assists in the 2019-2020 season. “6-2″ Peyton Schneringer is another player that returns for his sophomore campaign after the off guard averaged 8.4 points and 4.7 rebounds in his freshmen season. Schneringer will bring outside shooting to the Golden Eagles as the sophomore shot 38% from downtown.”6-1” Kevin Hogue will add sophomore experience to the squad. “6-2” Terry Williams III (Orr HS) will bring toughness and scoring, and “5-9” Justous Harvey (Democracy Prep) will bring quickness to the backcourt. “6-8” Fabian Cox (Hamden HS – New York) and “6-7” Kian Nixon (Central HS – Maryland) will add size to the front court for the Golden Eagles. As the season approaches, Feather River could be the wild card in the conference. We expect the Golden Eagles to finish in the mix of things and Feather River has a team that could beat any team within conference on any giving night. 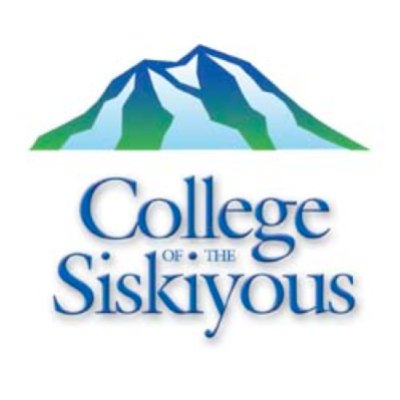 Coming into the 2021-2022 season, the Eagles return two players off their 9 win season. “6-7” Kody Bauman returns for his sophomore season after averaging 12.1 points and 5.6 rebounds in his freshman season. The all conference player will look to increase his scoring output and be an impact player for Siskiyous. “6-8” Jett Snure will add experience to the squad as the 3rd year sophomore saw limited action but gives the Eagles some size in the front court. “6-3” Zane Lueth (Australia) will provide athleticism and depth in the back court. “5-10” Bryan Tapia and “6-3” Cade Ealy will also look to contribute for the Eagles in the 2021-2022 season. Going into the season we expect to see an improved Siskiyous team but will they have enough size to put themselves into the top 3 in the Golden Valley Conference . 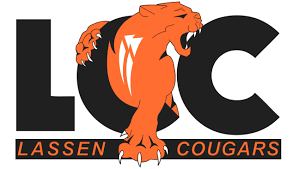 The Cougars will field an entire full team and will have all freshmen for the 2021-2022 season. “6-3” Darien Guyton (Junipero Serra HS) will be a player to watch this season for Lassen. The talented player from Inglewood can score the basketball and will be an impact player for the Cougars. “6-0” Trey Wilmot (Reno HS), “6-1” Marcell Ireland (Shadow Ridge HS), “5-11” Cole Ruhterford (Post Falls HS), “6-1” Nathan Smothers (Carson HS) are all back court players that will look to contribute. “6-7” Shelton Taylor (Jone HS -Florida), “6-4” Nicolas Wittig (Biel, Switzerland), “6-5” Phillip “Mason” Saso (Colusa HS), “6-4” Preston Lee (Ball HS -Texas), and “6-5” Kaden Koenig (Reno HS) will add size to the Cougars for the 2021-2022 season. Lassen will have an improved roster for the upcoming season, we expect the Cougars to be competitive and put themselves in position of having a better 2021-2022 season.