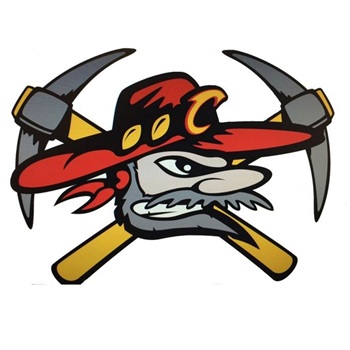 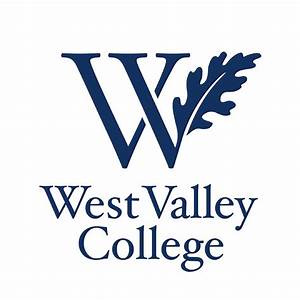 West Valley (4-0): The Vikings stay put at number three and continue to win games big. West Valley cruised to a 108-87 win over Marin and followed that up with a 90-69 victory over Cosumnes River to pick up two wins last week. The Vikings have started the season off winning big and will have their first real test of the season on Friday as they travel to top ranked San Francisco in a showdown of two of the top teams in Northern California. 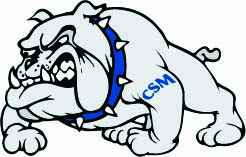 San Mateo (4-0): The Bulldogs move up two spots in the rankings after going 1-0 last week. San Mateo scored over 100 points for the second consecutive game after crushing Modesto 102-72 at home yesterday. Since winning their opening game by 9 points, the Bulldogs have not had a game closer than 30 points to start the season. This week, the Bulldogs will be in action twice as San Mateo will face Gavilan on Saturday and Merced on Sunday in their two games this week. 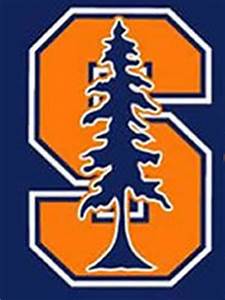 Sequoias (3-1): The Giants move up two spots in the rankings after picking up two wins last week. Sequoias picked up a 70-63 win over Hancock and followed that up with a 82-68 win over Cuesta to go a perfect 2-0 this past week. Since losing their opener, Sequoias has won three straight and find themselves back in the top 5. The Giants will have this week off before returning to action on November 23rd when Sequoias will face Modesto on the road.

Redwoods (4-0): The Corsairs move up two spots in the rankings after picking up a win last week in their lone game. Redwoods picked up a 103-84 win over Napa Valley and the Corsairs have now won four games in a row to start the season. This week, Redwoods could be tested as the Corsairs will face 11th ranked Los Medanos on the road on Friday and follow that up with another game against Mendocino on Saturday for their two games of the week. 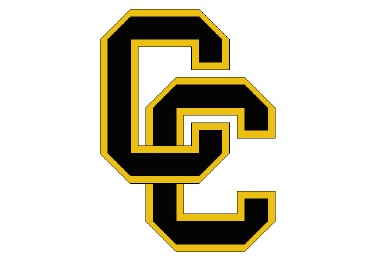 Chabot (3-1): The Gladiators drop three spots in the rankings after losing in their lone game of the week. Chabot went on the road and suffered their first loss of the season against Monterey 86-80. This week, Chabot will look to get back on track after winning their first three games. The Gladiators will face American River on Thursday, follow that up with a game against Merritt on Friday and end their weekend facing 9th ranked Santa Rosa at the Shasta Invitational. 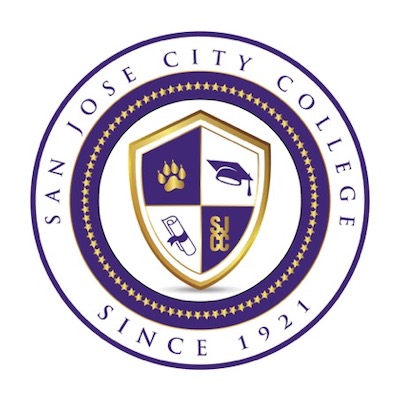 San Jose (4-1): The Jaguars move down three spots in the rankings after going 1-1 last week. San Jose suffered a home loss against Diablo Valley 69-68 but recovered nicely with a 96-84 over Mendocino on the road. The Jaguars have now started the season winning four of their first five and will be in action three times this week. San Jose will face Los Angeles Trade Tech on Friday, then take on Fresno on Saturday and follow that up with a game against Victor Valley at the Hancock Home Motors Tournament in Santa Maria. 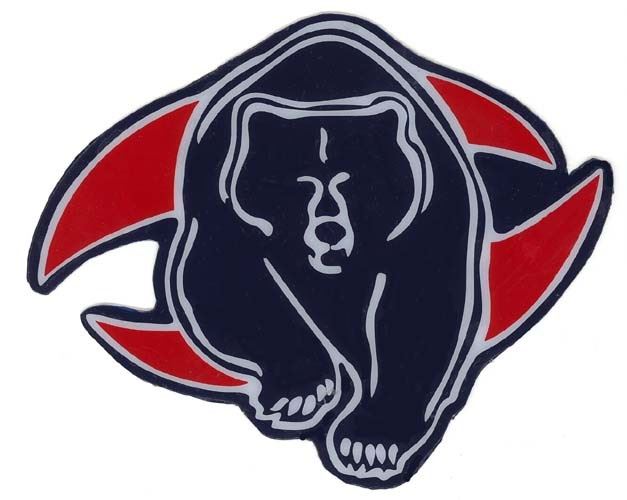 Santa Rosa (1-2): The Bearcubs stay put at number nine in the rankings after not having a game last week. Santa Rosa will look to put together a string of wins as the Bearcubs will travel to the Shasta Invitational and have three games. Santa Rosa will face Merritt on Thursday, Cabrillo on Friday and then take on 7th ranked Chabot on Saturday to end their week. 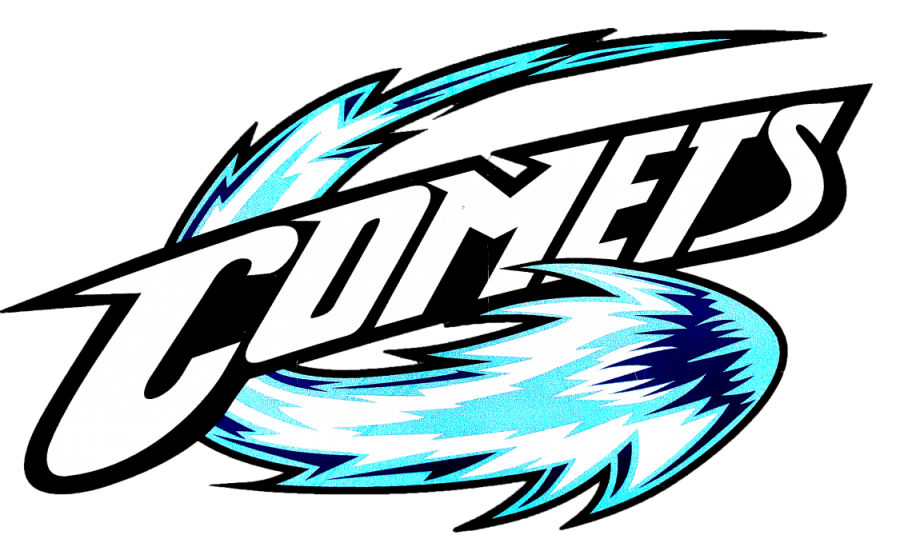 Contra Costa (3-0): The Comets stay put at number ten after not having a game this past week. Contra Costa has started the season off winning three straight and the Comets will have three games this upcoming week. Contra Costa will face Cabrillo at home on Tuesday, and then face Merced on Saturday followed by a game against Gavilan at the San Mateo Classic on Sunday to end their week. 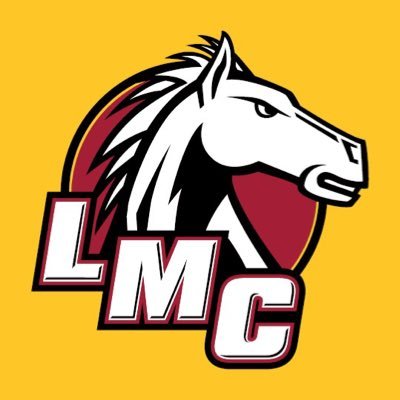 Los Medanos (3-0): The Mustangs stay put at number 11 as well after having the week off. Los Medanos will be in action twice this week as the Mustangs will be at the Bay Valley Crossover at Mendocino. Los Medanos will take on 6th ranked Redwoods on Friday and follow that up with a game against Lassen on Saturday for their two games of the week. 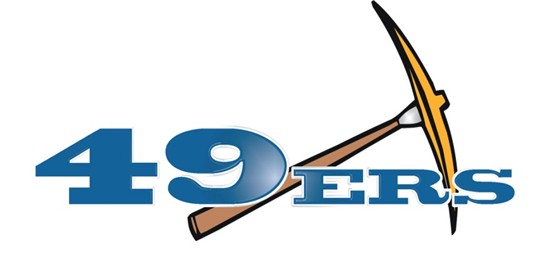 Yuba (0-3): The 49ers remain in the rankings despite having 3 losses and not having a game last week. Yuba has losses against San Francisco, Santa Rosa and East Los Angeles and the 49ers will look to pick up their first win this week. Yuba will face San Joaquin Delta on the road on Tuesday and follow that up with a home game on Thursday against Lassen for their two games of the week. 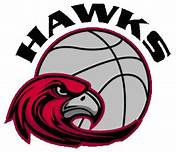 Las Positas (4-1): The Hawks move up one spot in the rankings after going 2-0 last week. Las Positas cruised past Modesto 89-54 and followed that win up with a huge win over Merritt 77-56. Since losing their opener, the Hawks have cruised to four straight victories and showing that they are worthy of moving up the rankings sooner than later. This week the Hawks will step on the floor one time as Las Positas will travel to Napa and face the Storm on Friday. 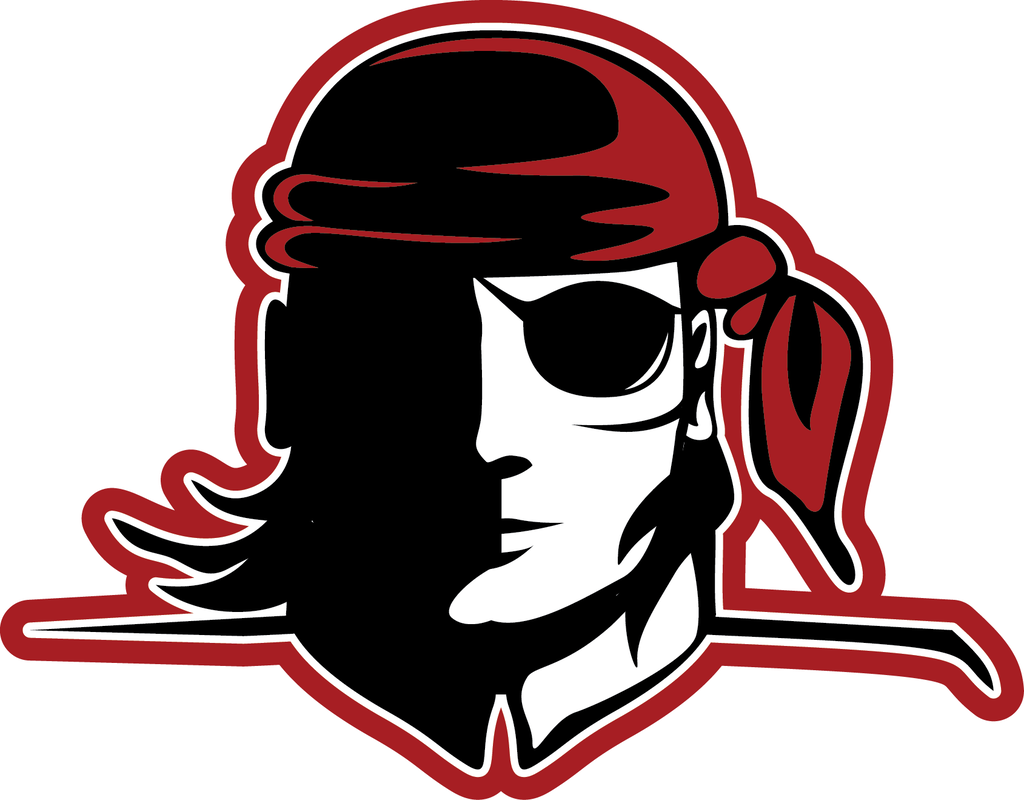 Porterville (3-1): The Pirates move up one spot in the rankings despite not having a game last week. Porterville has started the season winning three of four and will be in action twice this upcoming week against two Southern California teams. Porterville will host Bakersfield on Friday and follow that up with another home game against Moorpark as the Pirates host the Milt Stowe Classic over the weekend. 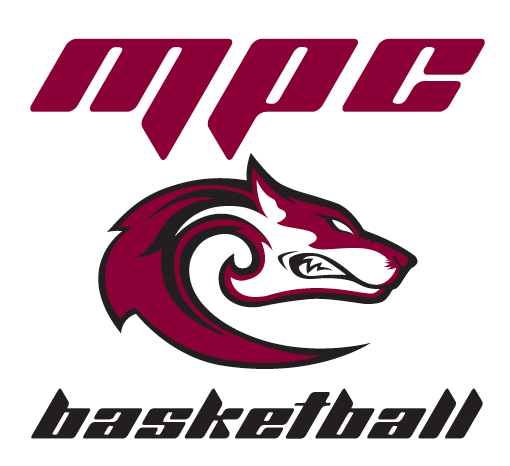 Monterey (4-1): The Lobos check themselves into our rankings in week two after picking up two wins last week. Monterey has started the season winning four of five and picked up a 65-55 win over Foothill and then followed that up with a 86-80 home win against Chabot to put the Lobos in the rankings. This week, the Lobos will be in action one time as Monterey will host West Hills-Lemoore on Friday.